Fresh and Musky (Unisex) – One of the oldest and most desirable original fragrances dating from the 6th century. A popular scent in the Middle East with a touch of aoud added. Known to be subtly reflective of pheromones.

Head notes: Geranium HE (from Egypt), Rose HE
Middle notes: White Musk – which is the result of an association of several musks combined together
Base notes: Saffron, Cypriol HE (from India)

Blaise Mautin has created a bespoke embossed packaging envelope for his new fragrance collection, which embraces being environmentally conscious while serving as his personal message to you.

“Musk perfume is my absolute favorite scent. Blaise Mautin’s white musk expresses everything I adore about musk with an added slight note of aoud. It smells very soft. I feel so vibrant when I wear it.”

After my discovery of Aoud I discovered from the same part of the world in the Middle East, another very popular scent which is called white Musc. I took the liberty to add some Aoud facets in it to make it very original I hope you love it. 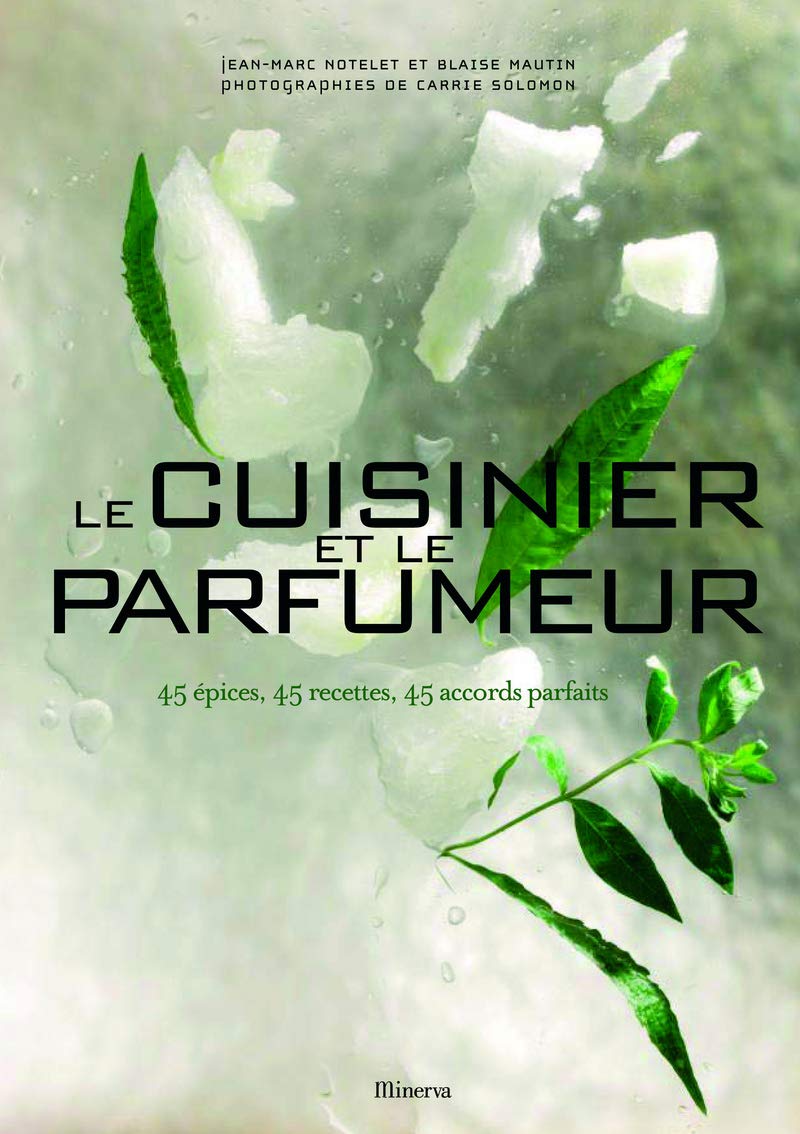